So, I'm semiretired now, and after the last job, which made a lot of money, but almost killed me , I'm loving it.

Survived two elections,a pandemic, and numerous family catastrophes, and still gaming.  Lockdown was tough, but our core group finally bit the bullet and moved online.  Details to follow otherwise, but one campaign is an ironman OD&D Basic Fantasy campaign.

Saves vs Death or die.

Rolling a 14 is a GOOD stat roll, 16 is good enough that when I rolled it for INT, I played an MU, despite zero survivability for 1st level fighters this far...... Yow.

Clerics with no spells at level 1.

MU have one spell and one spell only other than read magic.  Choose wisely ! (spoiler, I didn't)

So, lots of deaths, and no second levels yet. Still, fun and fun. Its been a while since I've seen a character die from failing to jump a pit, or having my own being immolated in what is essentially a grain elevator explosion.  Good times. 5 sessions, five players, 5 deaths (I think). Almost 6 (my 2hp mage/thief made a save vs death at 0 HP, lets see if he falls off the mule on the way home) .

So, I stopped naming my characters until we hit second level.  Vietnam FNG syndrome. Now they just get given cold war NATO identifiers; and actiually, it gives them names a good as any from oldenshool: my nearly dead mage is "Blowlamp Flogger", previously "Frogfoot Forger".  another player was "flipper gadfly". t works so well, I made a table to randomize it, and decided to hand it off to you all.  Enjoy ! 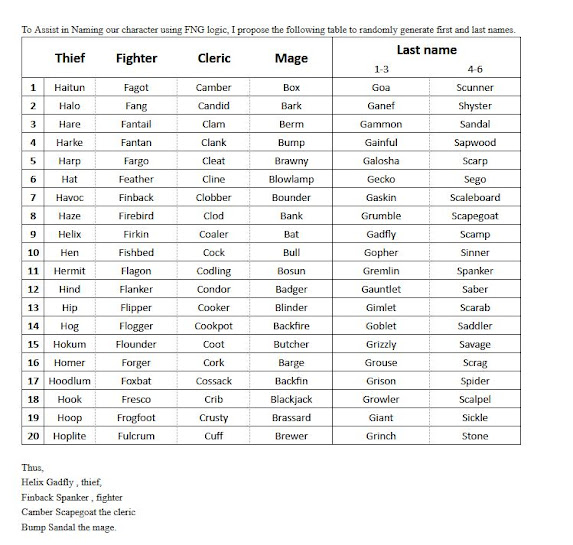 Posted by Doc Grognard at 2:46 PM No comments:

Two years before the dice.

GROGNARD SPEAKS TO YOU !!!


So, I've been gone for a while, and while it's traditional to make a big deal about being alive and all, I thought I'd post a fudgeton * of pictures and text about what has been going on.  Stay tuned!

* ancient Terran measure of the amount of fudge needed to displace 13.5 cubic meters of hydrogen.


An A1V type star orbited by a stellar remnant walks into a bar.
Bartender asks, "Why so sirius, eh ?"

Thank you, thank you !  I'm here all week, tip your waitresses, they're great
Posted by Doc Grognard at 6:23 PM 7 comments:


If you need something that isn’t permanently linked to your character, you need to roll enough successes, which vary by the value & scarcity.  The career you use is citizen, unless your adventuring career would be more appropriate. As a guide, your social class is defined by your CITIZEN career.


·        Otherwise, roll the above number of dice, adding the citizen rating to each.  Yes, the rich can have it all.   As ever, each 7+ is a success.  If you have enough successes, you have it till you don’t


You can only roll if it is possible to succeed.  However,  if the item requires more successes than possible, a player can gain one free success before rolling by reducing your Citizen by one . Two successes requires lowering it by  TWO levels. OUCH ! If you get it, you lose it between adventures, but regain your CITIZEN points.


While lots of common stuff is bought using your CITIZEN skill, career specific stuff can be different.  Any time you need to roll for an item, instead of your CITIZEN, you can use an appropriate CAREER . The adds are still the citizen rating, but the number of dice rolled is determined by the career.  Thus, a BUM (1) would normally  be unable to obtain a pistol (cost 2) as he can only roll one dice at +1 (CITIZEN dice +CITIZEN) ; however, an ex Army (3) BUM rolls three dice for +1 (ARMY dice +CITIZEN).  Two successes and hes a Hobo with a pistol !


NOTE that in a major pinch, you can reduce the career you substitute as if it was CITIZEN.


If you have NATURE instead of CITIZEN, your effective CITIZEN is BUM.  Use careers where you can, Tarzan.   In his case “RICH BASTARD HEIR” turned out to be his career.


Cost of stuff with some examples, or, everything has its price, sweetheart ! 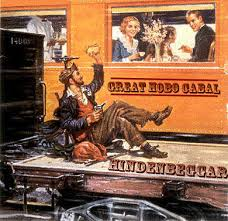 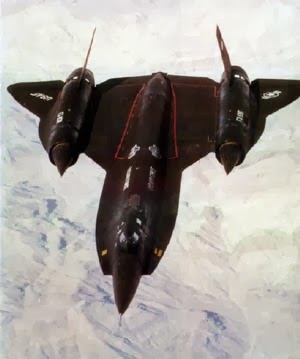 Examples of transport:  match with value (hints: one is 0, one is 6)

Some FAQqy stuff for BAGS I left out, or possibly have been written since

What all this should look like.
The Century Goose destroys the KMS Death Sun with a lucky shot (tm)
The earlier post jumped right into character generation.  here are the two semi-mandatory "how to roleplay" and quickstart parts.
PseudoFAQ
How do I play this?  What do I do ? Where is My Butt?  I’ve used both hands and I can’t find it !!
Okay, here is the topline: You pretend to be a someone else having a bad day, otherwise called a HERO having an ADVENTURE.


·        Since adults argue even more than five year olds playing cowboy (got ya !  Nuh UH!) we have numbers and rules to make decisions easy and (sorta) impartial.


·        To do stuff you roll dice to see if what you want to do works, and how well.  The better you are at stuff, the more dice and higher numbers you generate –which is good, because harder stuff needs bigger results.


·        When you screw up, bad things can happen, like when you fail to jump a chasm (you fall to your doom), or fail to not be punched (you get ouched).  In which case, since no one here is very creative, usually this means you get hurt or lose cool stuff. Sometimes you die.  Again, we have numbers and rolls to determine when or if this happens (see: playing cowboys).


·        Players work together , dealing with a scenario designed and run by a referee.  Everyone says it isn’t player vs GM, but we all know the truth after our first game.


·        If you make a point of doing well, you can get better at what you do, or learn new things. Plus, you get to keep cool stuff, especially when the bad guys “don’t need it any more”.


How do I know what to roll ?
Here is the quickstart version for those too excited to actually read the rulebook before play; nowadays, this is invariably described as the universal resolution mechanic, which, as far as I’m concerned, illustrates much that is wrong with RPG design these days (future rants on this topic will include the terms “engine”, edition versioning, rules “patches”, GNS (?) theory, “standard modifier”, “immersive fiction”, fiction as example”, "cultural models", "quickstart" and probably more….)


·        So, to do stuff, you roll some six-sided dice, add modifiers to each dice, and determine how many get a 7+. These are successes. Then add automatic successes for the final total.


·        The number of dice you roll is 1 + the career relevant to what you are doing.  Basically each career is rated from 0-5 indicating how long you have been doing that, or how good you are.

If you have no relevant career, and you cannot whine beg and rationalize a way to use one that you do have, you roll only the one dice. Plus, you should be ashamed to call yourself a gamer.


·        The modifiers to each dice are whatever stat is relevant to the task.  Again, they are rated from 0-5, strictly indicating how good you are at that kind of task.  Note that having a stat at 0 = kinda screwed


·        Roll your career dice, add your stat to each one.  All rolls that get a 7+ are a success.
·        Harder things need more successes, extra successes mean you succeed elegantly.
·        Finally, if you have a relevant advantage, and an advantage is anything from a prop to an amazing physical ability, you get a free success.  Multiple advantages can give you multiple extra successes. Yay team !

So, easy tasks should either only require one success, or be a gimmie. A skilled task (one an unskilled character couldn’t be able to do) should require 2, 3 or 4. Note that with a six dice max roll, hitting a 4+ for successes pretty much requires having some free successes from advantages. Plus, there are mechanisms to burn GRIT to get better results. Read on. Or play. 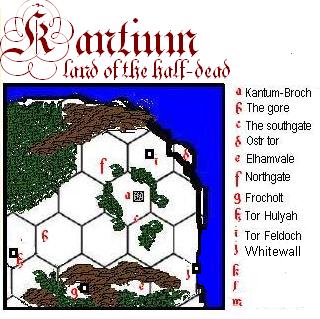 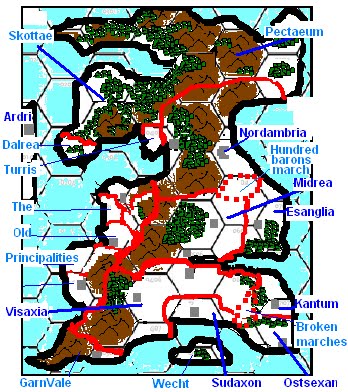